Sir John brings a nice touch to team-building, although another car colour might be better 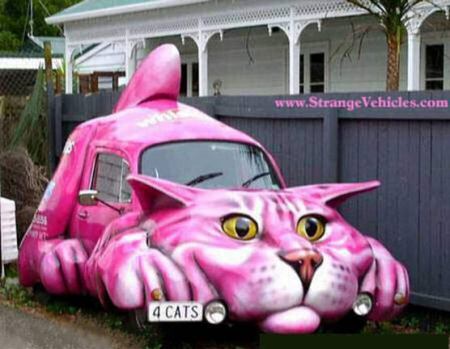 …They look too contented in yellow.

Gotta say that while Alf has a huge distaste for the Blues, their performance has surprised him under coach John Kirwan. Oops. Sir John Kirwan.

It seems he thinks outside the square, when it comes to motivating his players – something the Crusaders learned to their cost on Friday.

One of his ploys is revealed on the Herald website(here) today.

Sir John Kirwan has bought the Blues a secret weapon – helping drive them to a 10-out-of-10 start to the Super Rugby season.

A bright yellow 1967 Fiat Bambina might seem an unusual purchase for a rugby coach, but it’s a symbol of how Kirwan is bringing his team together.

The car is passed each week to a squad member who commits the greatest gaffe.

Sir John, the Blues coach, said the recipient had to drive the car to and from practices. “It’s just an opportunity for us get together once a week and everyone gets a chance to tell a story about someone who might have done something silly or something we can laugh at – so they get to ‘win’ the car.”

The team have named the prize “Dick of the Week”. But the story behind its purchase is indicative of the lengths Sir John is going to. He wanted it because it was old, small and distinctive. “Just imagine some of our guys driving around – some of them are pretty big. It’s a hard car to drive so it just brings a bit of humour.”

Alf would have made just one modification.

He would have bought a car painted poofter pink.

This entry was posted on Sunday, March 3rd, 2013 at 12:11 pm and is filed under Sport. You can follow any responses to this entry through the RSS 2.0 feed. You can leave a response, or trackback from your own site.