We’re in sad shape, Boss, when someone like Jacinda can have you saying sorry for your quips

…at least, not until my jokes fall flat.

Dunno why The Boss is apologising for making a joking referenceto convicted murderer Phillip John Smith fleeing the country.

But he is apologising, according to the Herald and other media.

As everybody in the Eketahuna Club seems to know, Smith was let out on temporary release from jail without anyone having the wit to think maybe he should be electronically monitored.

He did a bunk and flew to Chile using a passport obtained in his birth name.

And – so far as the best guess has it – he is now somehow in Brazil.

Sure, it hasn’t been much fun for the family of Smith’s victims. They have said they were fearful and some got police protection.

But there’s a funny side to it, if you have a wry sense of humour, including the increasing evidence that maybe Smith should be running the Corrections Department instead of the officials now in charge.

END_OF_DOCUMENT_TOKEN_TO_BE_REPLACED

And who said you were unlikely to find romance among blokes from a nation of porridge-eaters?

Yep, a bloke has to be on his guard against man-hungry spinsters today 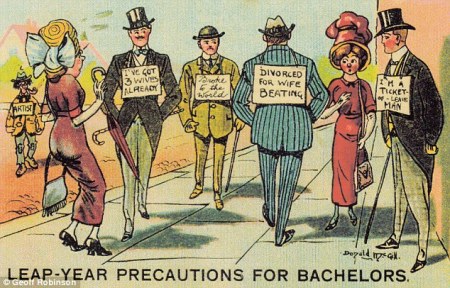 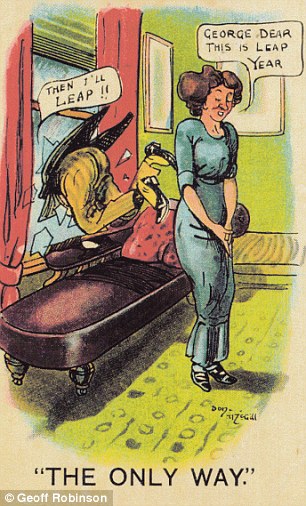 And there are many more where these were spotted…

The Daily Mail has published these in an article geared for Leap Day, noting that the last day of February in a leap year means only one thing – women can propose to men.

The paper says any bloke feeling anxious about this once-every-four-years phenomenon may like to take advice from a collection of ‘leap year’ postcards by Donald McGill.

The postcards, which date from the early 1900s when it was deemed improper for women to propose, all feature warnings to men about getting trapped by undesirable women on the only day they could traditionally pop the question.

END_OF_DOCUMENT_TOKEN_TO_BE_REPLACED

A roast that went awry: Fane’s fun folly lands him in hot fat with Jews and AIDS sufferers

This apologising thing is becoming an epidemic.

Alf hears from Radio NZ about some TV and radio performer who reportedly is apologising for making deprecatory remarks about Jews and AIDS of the sort that are apt to get a deprecator into deep trouble among Jews and AIDS sufferers and especially among Jews who happen to be afflicted with AIDS.

But it’s fair to say the impulse to say sorry has not gripped the deprecator’s employers at the The Radio Network and TV3. Last night they were ducking for cover and refusing to apologise, according to the HoS.

In its account of what happened, the HoS refers to the deprecator as a top TV star, although Alf had never actually heard of him, which either reflects badly on Alf’s understanding of who is a star (and how stars differ from celebrities), or of the HoS’s inclination to make celebrities of any old Joe Blow.

END_OF_DOCUMENT_TOKEN_TO_BE_REPLACED

Nothing much grabbed Alf’s attention in the Sunday newspapers this morning. He will send them straight to the recycling bin.

But here’s something he spotted about a scientific discovery a few weeks ago.

He is strong on science, is your Alf, and believes the discovery should have some application in this country, although he has yet to figure what it might be.

Oxford University researchers have discovered the heaviest element yet known to science. The new element, Governmentium (symbol=Gv), has one neutron, 25 assistant neutrons, 88 deputy neutrons and 198 assistant deputy neutrons, giving it an atomic mass of 312.

These 312 particles are held together by forces called morons, which are surrounded by vast quantities of lepton-like particles called pillocks. Since Governmentium has no electrons, it is inert. However, it can be detected, because it impedes every reaction with which it comes into contact.

A tiny amount of Governmentium can cause a reaction that would normally take less than a second, to take from 4 days to 4 years to complete. Governmentium has a normal half-life of 2 to 6 years. It does not decay, but instead undergoes a reorganisation in which a portion of the assistant neutrons and deputy neutrons exchange places.

In fact, Governmentium’s mass will actually increase over time, since each reorganisation will cause more morons to become neutrons, forming isodopes. This characteristic of moron promotion leads some scientists to believe that Governmentium is formed whenever morons reach a critical concentration. This hypothetical quantity is referred to as a critical morass. When catalysed with money, Governmentium becomes Administratium (symbol=Ad), an element that radiates just as much energy as Governmentium, since it has half as many pillocks but twice as many morons. 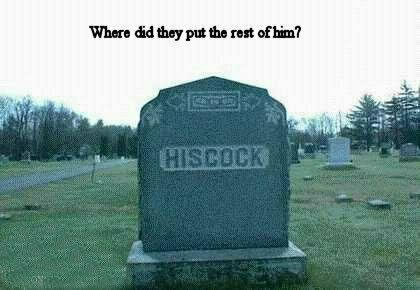 You can joke about Estelle, but you wouldn’t have laughed about Skoda during the Battle of Jutland

You can laugh at this model - but Skoda jokes nowadays are passé.

Alf likes the story of the 12-year old boy who was walking down the main street of Eketahuna when a car pulled up beside him and the window was wound down.

“I’ll give you a bag of lollies if you get in the car”, said the male driver.

“No way, get stuffed”, replied the boy.

How about a bag of lollies and $10?” asked the driver?

“No way”, replied the irritated youngster.

“What about a bag of lollies and FIFTY dollars, eh”? quizzed the driver, still rolling slowly to keep up with the walking boy.

“What will it take to get you into the car”? asked the driver with a long sigh.

The boy replied: “Listen Dad, you bought the Skoda – you live with it!”

END_OF_DOCUMENT_TOKEN_TO_BE_REPLACED 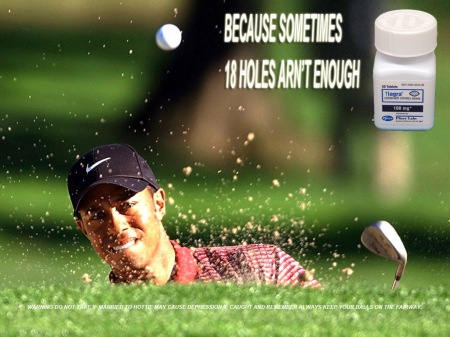 Alf remembers it as a great advertising slogan: Put a Tiger in your Tank.

It was developed for Esso gasoline by McCann-Erickson back in 1964.

The reasoning behind the slogan:

The tiger is seen as the king of the forest. It epitomizes regality, supremcy strength, and energy. Don’t you like having the king enpowering you as you speed down the highway fast and free?

Alf wonders if Esso would be quite so keen on the tiger idea nowadays.

How technology changed us 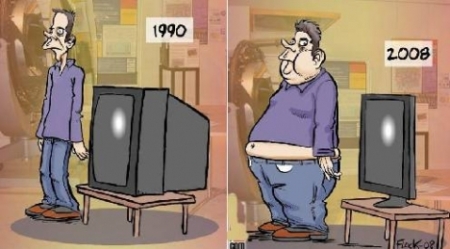