Alf has confessed to his drinking mates that maybe he wasn’t paying attention, when capital gains taxes were last discussed by our caucus.

He has a strong recollection of scoffing at Labour’s capital tax proposals during the election campaign last year and he was hugely amused when the lefties decided this policy had been a mistake.

He also recalls the strongly expressed rejection of a capital gains tax from Bill English (our splendid Minister of Finanace, if you aren’t acquainted with his importance to our economic well-being).

Not too long ago he was disputing an OECD report which said the growing gap between rich and poor in New Zealand is leading to lower overall economic growth.

A report from the Organisation for Economic Co-operation and Development said the countries with the biggest increases in income gaps over recent years are New Zealand, Finland, Israel, Sweden and the United States.

END_OF_DOCUMENT_TOKEN_TO_BE_REPLACED

Has Andrew Little gone silent? Yes, but only about his Labour leadership ambitions 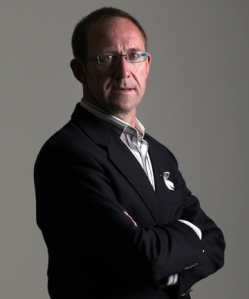 On the front page of the NZ Herald, one item grabbed Alf’s attention: It was headed Little not saying much and it steered readers to an item headed…

Has the Labour MP been struck dumb?

Rather, he he was being evasive – or had gone coy.

Labour MP Andrew Little has dodged questions about whether or not he will throw his hat into ring of the leadership contest.

Speaking on TV3’s The Nation this morning, Mr Little said he is waiting until after final election results are released today before he starts to make a decision.

“I’m just waiting to see whether I am going to still be in parliament, I won’t know until 2pm today,” he said.

“It is not something I have given thought to at this point, but if I am confirmed today I will have an opportunity to think about it, and if I’m not I’ll find other ways to support the cause.”

END_OF_DOCUMENT_TOKEN_TO_BE_REPLACED

Yes, a capital gains tax could be beneficial – by helping to reduce the number of Labour MPs 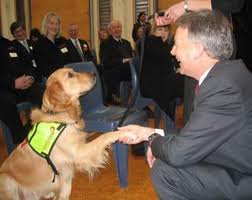 Campaigning for the paw vote.

Another poll, another lift to Alf’s mood (without having to reach for the Scotch).

He blogged on this just the other day and does not intend repeating himself.

Enough to say – as Stuff says today – that time is running out for Labour and Phil Goff 17 weeks out from the election as a new Fairfax Media-Research International Poll shows the party staring down the barrel at its worst result in 15 years.