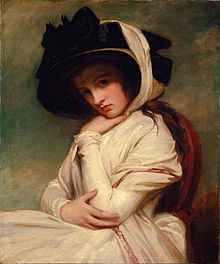 Here's a Hamilton who was not averse to a bit of rumpy-pumpy.

Dunno if it would have helped, but Alf gave some thought to inviting the organisers of the Erotica Expo to stage the event in his garage. He reckoned it would trigger a huge influx of visitors to Eketahuna and be great for the town’s economy.

Alas, Mrs Grumble was not too thrilled about the idea and made various threats about the withdrawal of certain services she provides. Alf backed down.

That leaves the expo with nowhere to go, after Hamilton city leaders banned it on moral grounds.

City councillors have vetoed an approach from the expo’s promoters to book the Claudelands Events Centre in March, despite the venue facing at least a $1 million loss.