Labour’s further slide is worth cheering, but it’s galling to learn we should brace for more Greenie MPs 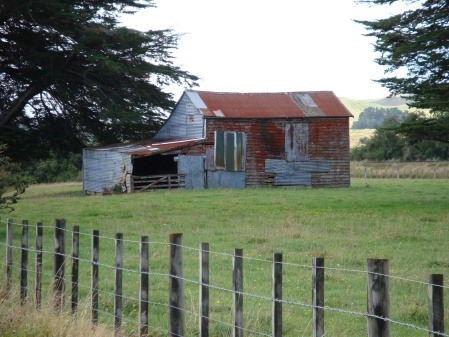 It’s the best they can afford…Labour Party headquarters in Eketahuna North.

Fair to say, they have little to get excited about these days, although maybe an animated argument about Phil Goff’s leadership was in order.

But the silence last night suggested local electorate membership had been reduced to about one sad-sack, and this one sad-sack was unable to sustain a conversation with his or her self.

Then again, maybe someone had tipped them off about the latest polling news carried at Stuff –

END_OF_DOCUMENT_TOKEN_TO_BE_REPLACED

Phil Goff delighted Alf yesterday when he insisted he will lead the Labour Party into the election and anyone suggesting otherwise is flogging a dead horse.

But where is he taking them?

Readers who are unsure of the answer will get a hint – a strong hint – if they study the cartoon above.

And it seems Labour’s fate is sealed, no matter what it does.

If they change leader, they are electorally dommed anyway.

END_OF_DOCUMENT_TOKEN_TO_BE_REPLACED

Yes, a capital gains tax could be beneficial – by helping to reduce the number of Labour MPs

Campaigning for the paw vote.

Another poll, another lift to Alf’s mood (without having to reach for the Scotch).

He blogged on this just the other day and does not intend repeating himself.

Enough to say – as Stuff says today – that time is running out for Labour and Phil Goff 17 weeks out from the election as a new Fairfax Media-Research International Poll shows the party staring down the barrel at its worst result in 15 years.