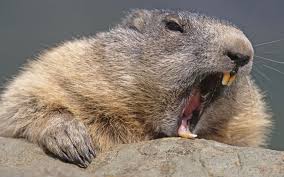 All mouth, like a greenie … and bad for the environment, too.

All those tiresome greenies and lefties who have been giving our wonderful National-led government a hard time over climate warming should go back to the drawing board.

New information has emerged about the causes of global warming which suggest they have to revisit the models that show rising temperatures and which by and large get too many people into a great deal of bother about the world’s future.

This information is being disseminated today and highlights the role of rodents (a category into which your hard-working MP is apt to place greenies and lefties).

An account can be found here in Britain’s The Telegraph:

END_OF_DOCUMENT_TOKEN_TO_BE_REPLACED 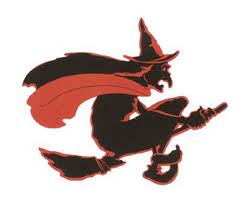 Wow...it's not as warm up here as I was predicting.

The Greens are grouching again about climate change and all that carry-on at the same time as scientists are affirming that we are no good at forecasting anything to with the future.

Because forecasters only forecast something they reckon will happen in the future, this means we haven’t progressed much from the days when a pile of chicken guts would be consulted before decisions were made.

They’ve got the right idea in Romania where they have been considering legislation to keep witches from misleading the people.

A month after Romanian authorities began taxing them for their trade, the country’s soothsayers and fortune tellers are cursing a new bill that threatens fines or even prison if their predictions don’t come true.

The witches kicked up a fuss about this, saying they shouldn’t be blamed for the failure of their tools.