Oh dear. Alf has a career dilemma to sort out.

For some time he has been obsequiously deferential to The Boss, in the hope he will be rewarded with a Cabinet job.

He will continue to do so until The Boss steps down.

But it’s in anticipation of this stepping down that Alf has a problem.

He recognises that when The Boss moves on, someone else will be our leader and Alf will have to start currying favour with a new leader.

Mrs Grumble is urging him to start now and not wait till the leadership change has been made.

But deciding with whom favour(s) should be curried is the challenge.

END_OF_DOCUMENT_TOKEN_TO_BE_REPLACED 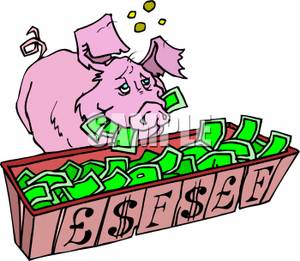 Alf took umbrage yesterday at a Stuff political hack’s focus on the fall of two former ministers, Crusher Collins and Maurice Williamson, to the bottom of the party pecking order.

Trouble was, this hack also saw fit to disclose their pay and perk entitlements.

This was discomforting for the Member for Eketahuna North because it was apt to give his constituents a pretty good idea of his earnings.

But today is another day and – hey – there has been a change of heart.

That’s because Alf has been familiarising himself with a new blog, Slightly Left of Centre, operated by a feisty  bugger by name of Josh Foreman.

This Foreman feller questioned the Greens about what Steffan Browning has done to earn his keep.

END_OF_DOCUMENT_TOKEN_TO_BE_REPLACED 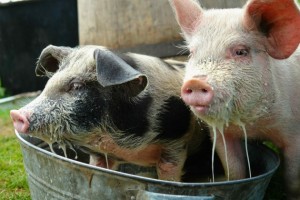 END_OF_DOCUMENT_TOKEN_TO_BE_REPLACED

Steve Gibson’s handicap: he’s too fricking honest for the good of the Labour Party

The remarkably stormy political career of a leftie by name of Steve Gibson was entirely predictable.

By his own account, the Labour Party’s Rangitata candidate is “too fricking honest”.

This clearly disqualifies him from standing for any party run by lefties or greenies and Alf is astonished that he ever signed up with any party with those leanings.

It was inevitable that David Cunliffe would soon be saying Gibson has no future as a Labour candidate.

END_OF_DOCUMENT_TOKEN_TO_BE_REPLACED 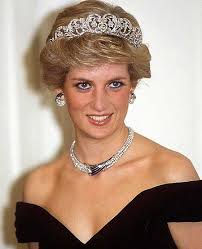 And the resemblance to Crusher is … what, exactly?

If Alf was Judith Collins, he wouldn’t be thanking his older sister for likening the embattled MP to Princess Diana.

Not today, at least, because today readers of British newspapers are learning some discomforting things about the mother to our future king (all going well and assuming).

Hamilton’s Pamela Cassidy is the big sister with a big mouth.

According to the Waikato Times, she says both Crusher and Diana were both “hounded” by media.

Cassidy, who grew up on the family farm near Morrinsville with Collins, called the Waikato Times to express her anger at how her sister has been treated by her political opponents and the media – going as far as saying Collins was being tormented in the same manner as Princess Diana, shortly before her death.

“I have had people tell me: ‘What the media have done to your sister was exactly the same as what they did to Princess Diana’. I thought about that and it is completely true. It is exactly like that. They are hounding her.

“She is human and the family have to wear it too. People have feelings – or they should have.”

END_OF_DOCUMENT_TOKEN_TO_BE_REPLACED

A remarkable skill: Peter Dunne doesn’t have to read a book to measure its muck content 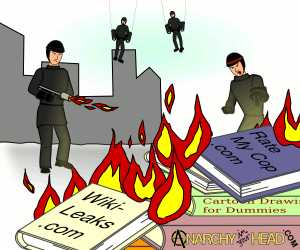 Gotta say there’s nothing quite as satisfying as pitching an election message to a bunch of well-heeled old farts.

They will even give a big cheer to the likes of Peter Dunne if he says the right thing.

Peter struck the right note in his home patch of Ohariu when he was questioned about Nicky Hager’s Dirty Politics and about the ethics and integrity of politics.

According to this report at Stuff,

…the UnitedFuture leader said he would not read it and labelled it “muckraking”.

It was a sentiment that drew the biggest cheer from the 150-strong crowd at Johnsonville’s Malvina Major Retirement Village yesterday, the large majority of whom were residents.

That’s the right way – and the right-wing way, hurrah – to deal with trash dressed up as a literary revellation.

END_OF_DOCUMENT_TOKEN_TO_BE_REPLACED 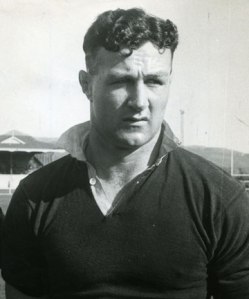 Kevin Skinner gave us a lesson in the useful application of a bit of biffo.

Alf and his true-blue mates were dismayed by news of Crusher’s resignation as a Minister.

Fair to say, Alf’s dismay was tempered by the realisation – “hope” might be a better word – that this may well mean The Boss promotes him to the ministerial job that has been his ambition for some time.

But for now, those ambitions are being kept very private and for public purposes – well, the Member for Eketahuna North is declaring that he is devastated.

He is also highly disapproving of Labour’s leaping in to exploit Crusher’s plight.

Of course, that’s what one would expect from a bunch of lefties and greenies whose political aspirations far exceed their collective talents.

Hence they are apt to be desperate.

END_OF_DOCUMENT_TOKEN_TO_BE_REPLACED

If you go with Gower, you are backing Bennett and bypassing the blokes who hanker to be next leader 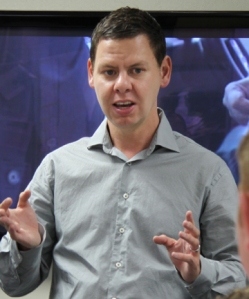 “When I say this big, I’m not talking about her poll support.”

Patrick Gower admits he is a plonker who got it wrong last time. And Alf reckons he has got it wrong this time.

Last time he predicted Crusher was a likely National leader to succeed The Boss.

This time he is putting his money on Paula Bennett.

Alf trusts he is not putting too much money on Paula.

This by no means is meant to reflect unkindly on our splendid Minister for Social Development. When it comes to the crunch – or the crush – pretty well anybody in the National team would make a better prime minister than anyone the lefties or greenies could throw into the ring.

But it does seem Gower has a thing about Rubenesque sheilas with a bit of beef and solid thighs.

END_OF_DOCUMENT_TOKEN_TO_BE_REPLACED

Alf means no offence to the late Sir Robert Chambers. 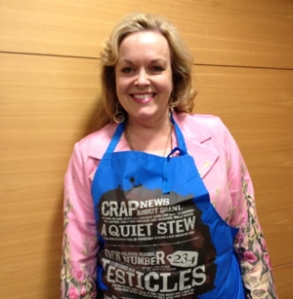 And I never imagined naming a lane would land me in another stew.

But if Crusher Collins is going to set about naming lanes after her friends – well, what’s wrong with Grumble Lane?

Cameron has been a tad disparaging of the good people of Christchurch, according to this report (which likely is a load of bollocks):

Writing to his friend Peter Smith (not his real name) after the February earthquake, Slater says: “The place is f****d, they should should just board it up and close it down.”

END_OF_DOCUMENT_TOKEN_TO_BE_REPLACED 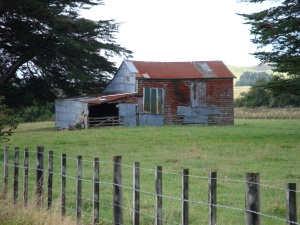 Keep an eye out for an account of saucy goings-on here at Labour Party HQ in Eketahuna North.

Gotta admit to feeling somewhat uneasy about leaking further bits of this and that to Whaleoil.

Until now Alf had understood he was doing the party a big favour by passing on anything that might show up pinkies, greenies and their ilk in a bad light.

What’s more the encouragement of Jason Ede had given Alf the strong impression this sort of thing was good for scoring personal brownie points – and enhancing one’s political ambitions – up there on the Ninth Floor of The Beehive.

Ede should need no introducing. His name has been peppered into umpteen news reports in recent days (whereas Alf, dammit, hasn’t been mentioned once).

But maybe his encouragement was misunderstood.