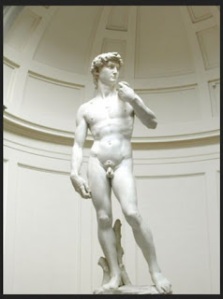 Where would David be without his dick?

Alf was bemused to learn that a school has paid tribute to a former student and popular teenager who died … how?

From injuries after falling through the roof of a cathedral in Wellington.

Emergency services were called to Wellington Cathedral of St Paul at 11.30pm on Friday.

He was taken to Wellington Hospital where he was put on life support, but died yesterday.

As Alf understands what happened, there were two boys on the roof when the incident happened.

Both were students from Victoria University’s halls of residence.