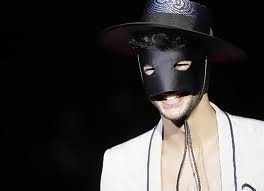 If it isn't Simon or John or Mike it must be...

Alf has huge sympathy for fellow celebrities whose names are being bandied by the public as speculation mounts over the identity of a 46-year-old household name arrested in Auckland.

Thanks to the misguided ruling of a namby-pamby magistrate, the media must not disclose the identity of a bloke who was arrested in Auckland’s Quay St on Wednesday and appeared in court on Thursday charged with disorderly conduct.

That decision has been regurgitated today by the Sunday Star-Times in a report that proceeds to narrow the range of possibilities by ruling out a few names.