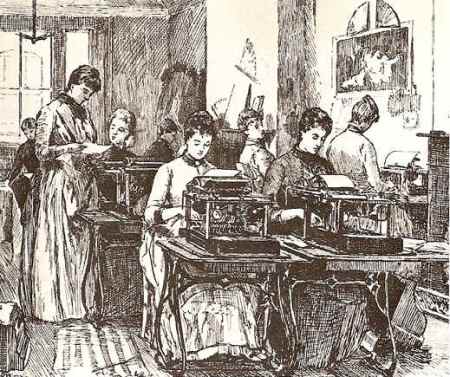 Chances are they are angry, irritable and impatient.

Dunno what the bleating about gender equality is all about.

How do we measure it, exactly? And if we can’t unambiguously do that – as Alf suspects – how do we know we haven’t achieved it yet?

One thing is for sure. So long as we can’t be sure it has been achieved, we will be paying nice salaries to people who have been hired to demand the closing of this awfully vague thing called the gender gap. Now how potty is that, eh?

END_OF_DOCUMENT_TOKEN_TO_BE_REPLACED

In Labour’s topsy-turvey world, the bloke who sees reality is packed off on stress leave

Alf was drawn this morning to developments in the troubled political career of Chris Carter.

It seems a lawyer is acting for the dissident Labour MP.

And the Herald tells us Carter is to take two months off work for stress-related issues.

The leave means any decisions about Mr Carter’s future in the party may have to wait for weeks as Labour Party rules mean Mr Carter needs an opportunity to put his case before action is taken against him.

Carter, of course, was given the old heave-ho from Labour’s caucus last Thursday within hours of being identified as the writer of an anonymous letter to the media saying the party couldn’t win next year’s election with Phil Goff as leader.

If he had a fair quota of common sense, of course, he would have sent his opinions in a way that could not be traced back to him.
END_OF_DOCUMENT_TOKEN_TO_BE_REPLACED

All Saints? Nope – these science students were more like a bunch of young devils who tempted a teacher to retaliate

Alf is greatly cheered by news that today’s generation of brats don’t get away with it every time they try to bully, defy or provoke their teachers.

What’s more, he is delighted to learn from a report on Stuff that the jury system is alive and well, at least in Britain.

A British teacher who bludgeoned an abusive pupil over the head with a dumbbell during a lesson, shouting “die, die die,” has been cleared of attempted murder.

Peter Harvey, 50, fractured the 14-year-old boy’s skull after the child swore at him during a science lesson last July.

At first blush, walloping the brat over the head with a dumbbell for swearing might seem a tad extreme.

But there was much more to it.
END_OF_DOCUMENT_TOKEN_TO_BE_REPLACED

Getting to the guts of stress and its cure

Alf didn’t feel a hint of stress, when scribbling these words. Hence he concludes we Kiwis are unlike Poms in our work habits and susceptibility to stress (although he recognises the statistical frailty of his logic).

Because he settled down behind his PC some 45 minutes ago, a bad time for stress among the Brits.