So who offended the spirits on this occasion?

Alf has been shaken not by an earthquake but by the realisation that earthquakes may be caused by nudity and piddling in places other than dunnies.

He has been alerted to this phenomenon in a troubling report from Petaling Jaya, a city not far from Kuala Lumpur in Malaysia.

Then there’s this dismaying first para:

The 7.17am earthquake in Ranau may have been caused by aki (mountain protectors) angered over tourists who stripped and urinated at Mount Kinabalu.

These mountain protectors, Alf imagines, are akin to our taniwha.

This being so he will be showing much greater respect than previously, next time he meets a taniwha.

END_OF_DOCUMENT_TOKEN_TO_BE_REPLACED

If hanging was appropriate for highwaymen such as Dick Turpin, what about the Auckland Council? 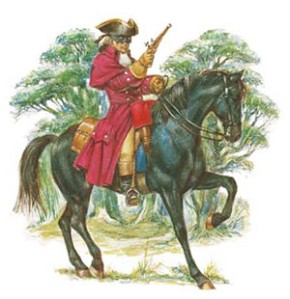 Tourists have been robbed in Nelson and Auckland in the past 24 hours or so.

Alas, the robbery in Nelson was accompanied by a bit of biffo.

But the greater haul – with the blessing of the city council – was taken by the plonkers who relieved travellers of their cash in Auckland.

Alf was given accounts of both incidents by NZ Herald.

In the Nelson incident, police are investigating after a German tourist was robbed early this morning.

END_OF_DOCUMENT_TOKEN_TO_BE_REPLACED

Let’s not take BBC bloke so bloody seriously – but this isn’t Paradise for tourists, either 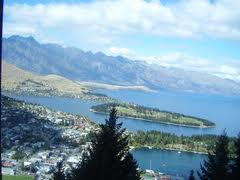 Why would a Yorkshireman want to come here... 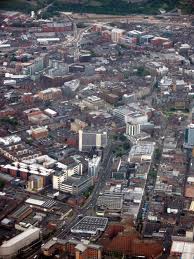 ...when he can admire this scenery every day?

Just because a bloke is a radio host does not mean he should be taken seriously.

To the contrary, anything and everything your typical radio host says should be dismissed as grist for the mill of entertaining and amusing an audience of people who can’t afford television sets.

Hence Alf is astonished to find how much excitement has been generated by a BBC radio host by name of Toby Foster.

As things turn out, this feller tells us he was “just having a bit of a laugh” when he slagged Kiwis as “crazy” and “boring” and said that New Zealand had “sod all” except for earthquakes on his breakfast radio programme on Monday.

BBC Radio Sheffield’s Toby Foster had a rant after wrongly reporting that an Australian woman, who survived a plunge into Africa’s crocodile-infested Zambezi River when her bungy cord snapped, was Kiwi.

He said yesterday: “It was quarter to nine on a Monday morning, I was just having a bit of a laugh.”

So how does Toby Foster get his laughs?

END_OF_DOCUMENT_TOKEN_TO_BE_REPLACED 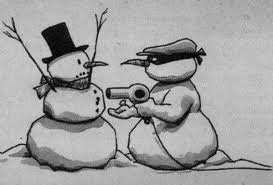 END_OF_DOCUMENT_TOKEN_TO_BE_REPLACED

The Greens welcome it – so what’s the catch?

Fair to say there’s some disappointment in the Tararua district today, in the aftermath of the PM’s cycleway announcement.

Businesses in Alf’s patch had hoped their region would be celebrating along with the winners of funding for the first stages of the national cycleway.

The announcement involves $9 million for the first seven sections of the cycleway, which will eventually link Kaitaia with Bluff.
END_OF_DOCUMENT_TOKEN_TO_BE_REPLACED